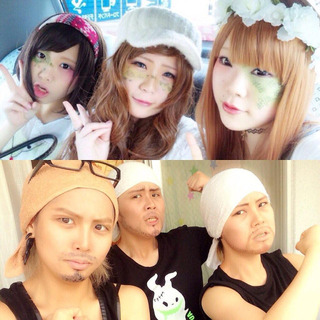 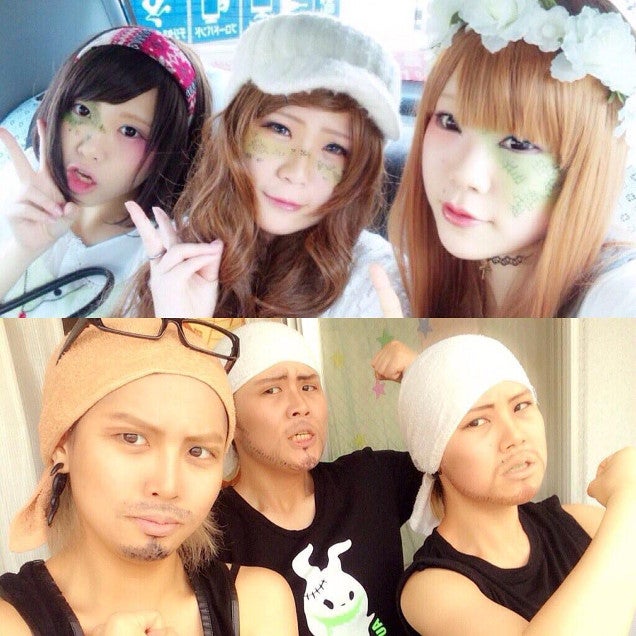 You've probably seen photos of how makeup can change people's appearance. Usually, makeup makes them look younger. It doesn't turn them into old dudes. Well, makeup can do that, too.

In Japan, "ossan" (おっさん）means an "old dude." For little kids, it's pretty much all adult males and for young people, it's probably guys in their 30s and up. For men in their thirties, it's middle-aged men. Though, being in my mid-30s, I have come to embrace my ossan-ness. Ain't no shame!

Earlier this month, a group of cosplayers uploaded a photo of themselves in "ossan makeup," which you can see above. The images were retweeted over five thousand times.

Other cosplayers have been posting photos of themselves in old dude makeup, which makes sense. Sometimes, they're in character or doing a photo test, and other times they're just having fun.

There's even a how to for those hoping to look more ossan. 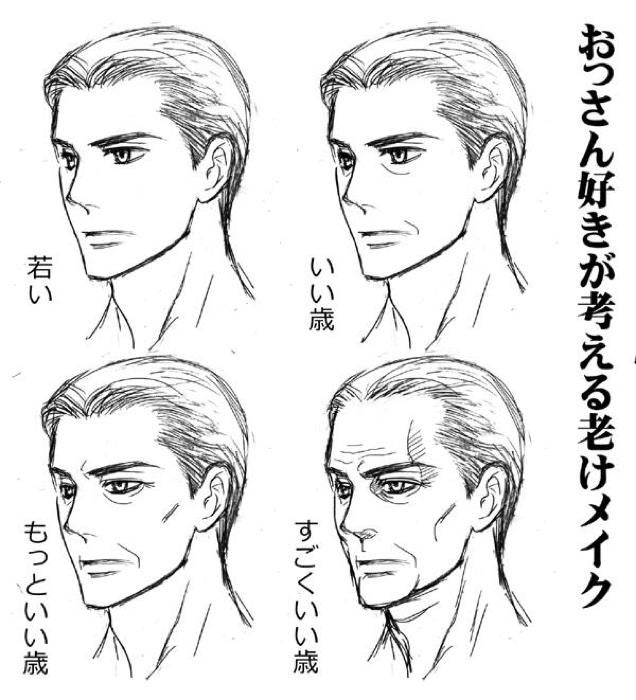 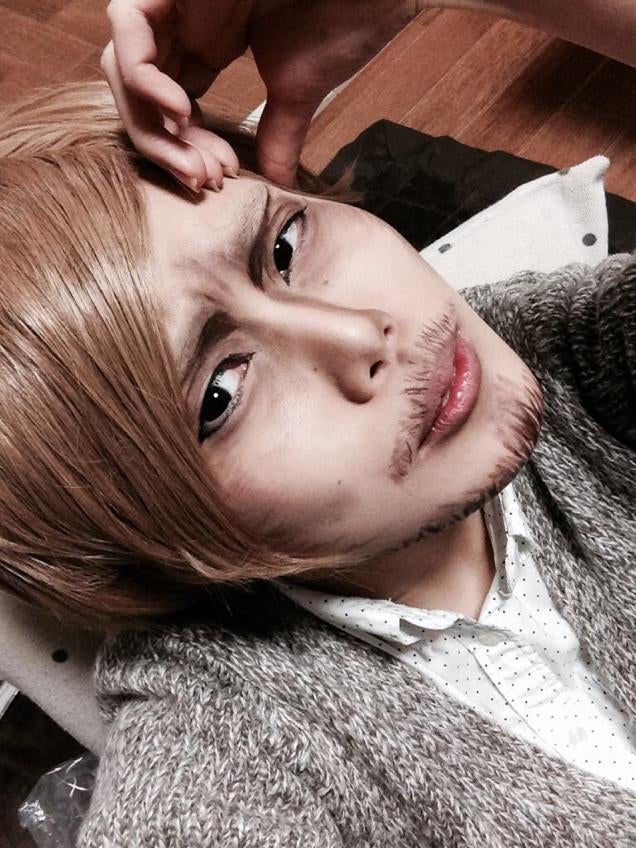 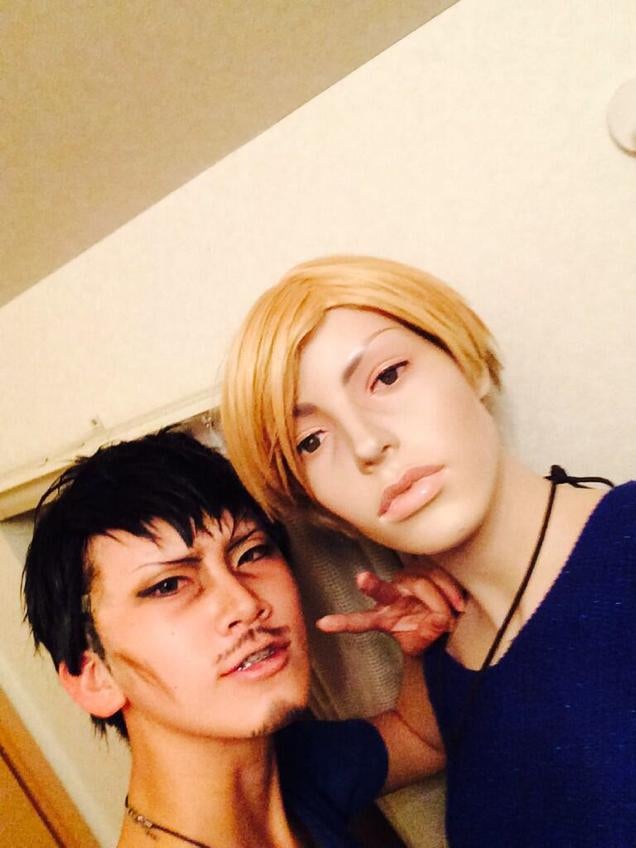 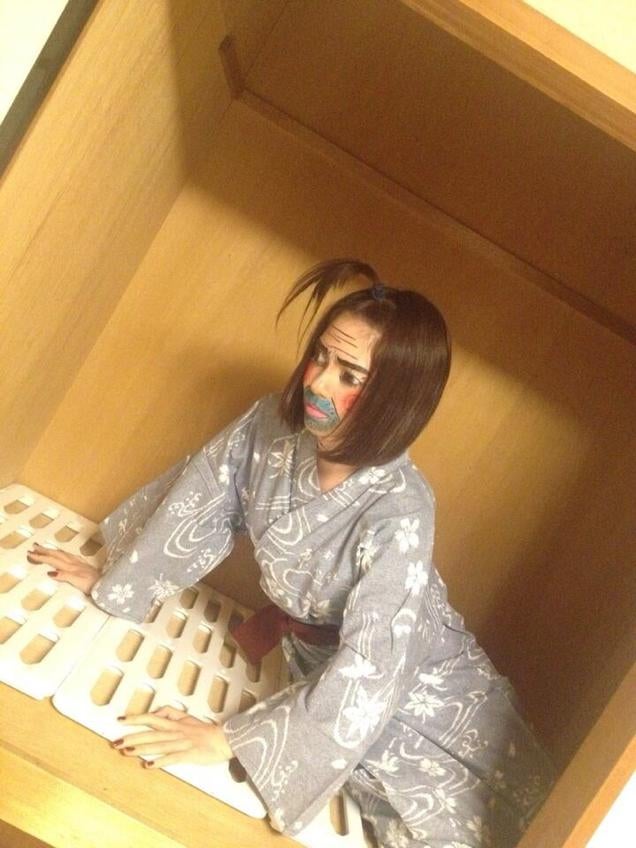 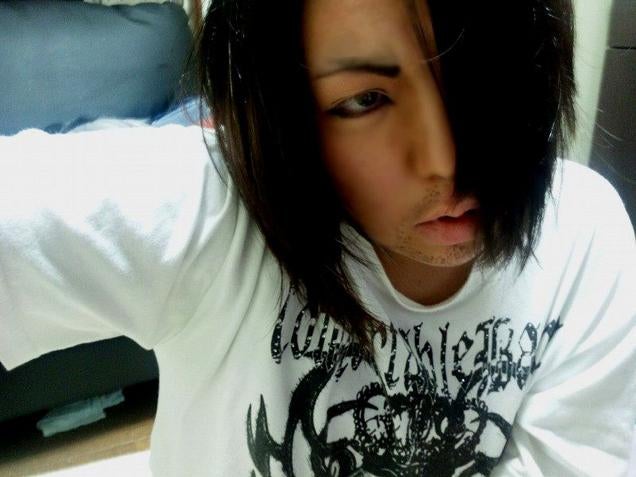 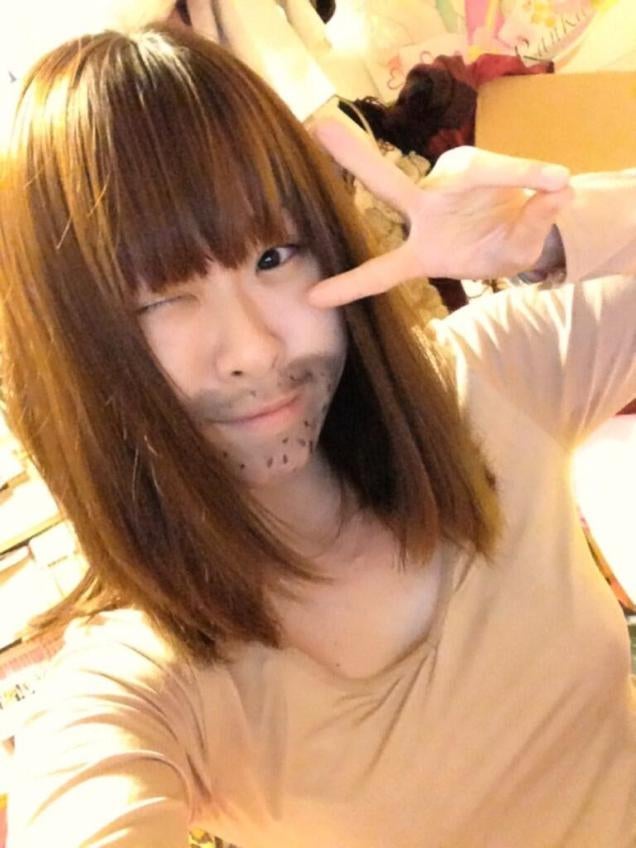 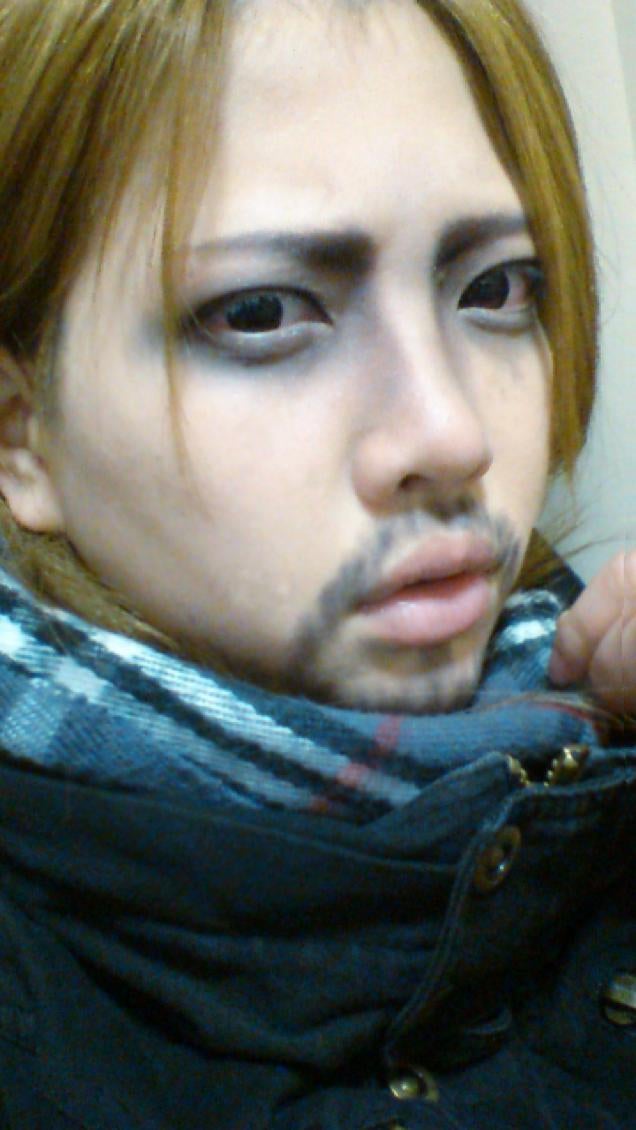 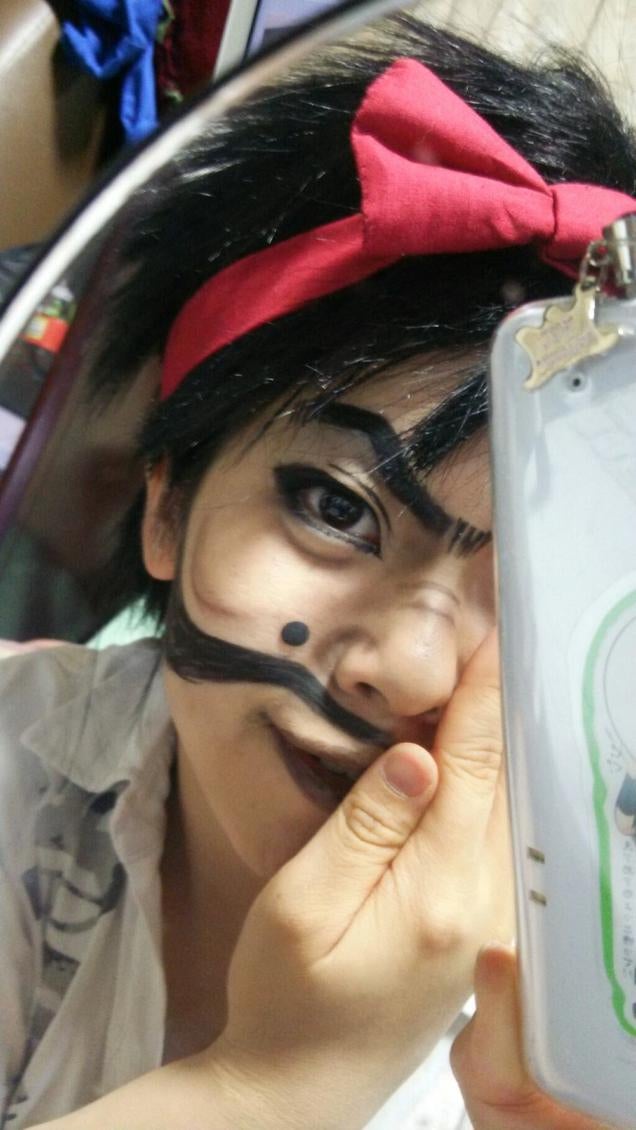 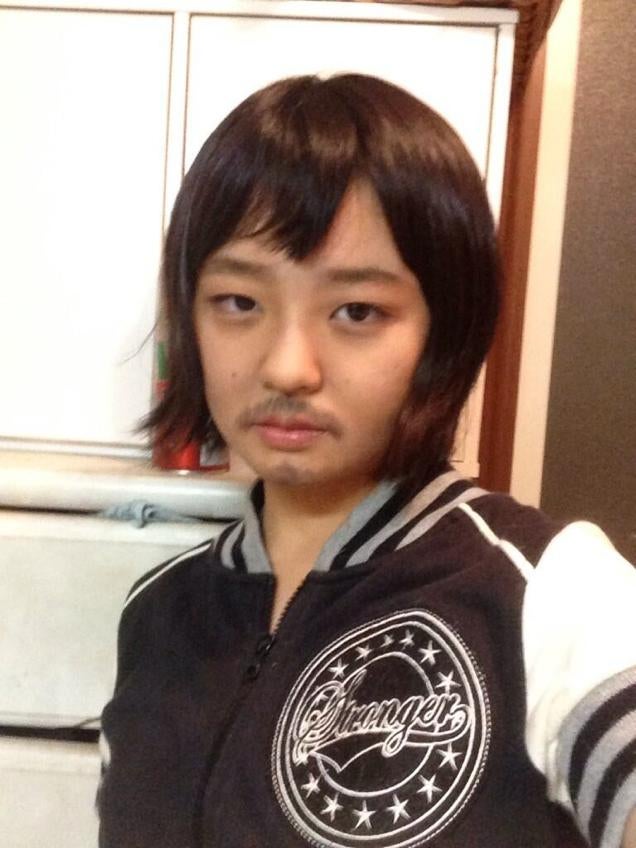 Dr.ChimpBrian Ashcraft
only in japan 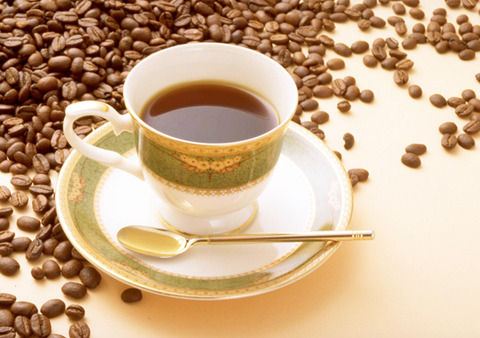